Over Exposed were approached by Electric Robin who are a subsidiary company of Endemol to provide Outside Broadcast Services for the record of Disney on Ice. This project was obviously amazing to be involved with and required us to make several upgrades to the truck to allow is to record in true 4K (4096 x 2160) and not just UHD like many projects in the past.

Not many cameras film in true 4K and after plenty of research we decided to go for the Sony F55. The F55 is a fantastic camera and has a huge dynamic range of 14 stops which meant that plenty of data was recorded allowing the colourist to go to town with the grade in the edit.

Lens wise we had plenty of options to go with however on this occasion we decided to go down the Canon route. We used the Canon CN7 and CN20 on all cameras which meant we had a huge focal range of 17mm all the way up to 1000mm. The pictures were absolutely beautiful and the 50-1000 is an absolutely stunning lens.

If you have a production coming up in HD, UHD or 4K please do get in touch! 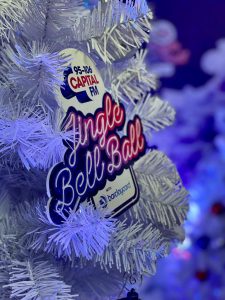 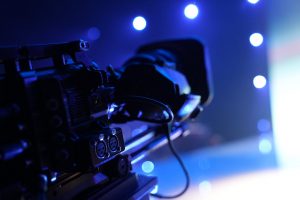